Australia installed its highest-ever number of rooftop solar panels in 2020, making us the country with the highest uptake of solar globally.

Data from the Clean Energy Regulator and analysed by CSIRO shows that in 2020, over 362,000 rooftop solar PV installations around Australia were certified under the Small-scale Renewable Energy Scheme.

This is an increase of 28% from 2019, when 283,991 installations were certified, with the majority of installs under the scheme being residential.

Australia has the highest uptake of solar globally. Clean Energy Regulator data shows that more than 2.68 million rooftop solar power systems have been installed in Australia in total, as of 31 December 2020; that means one in four homes have solar panels on their roof.

Senior Experimental Scientist Michael Ambrose said the data shows how quickly PV systems have been taken up across Australia and the increasing size of the PV arrays.

“We lead the world in PV capacity on a per capita basis at 591 watts per person which is almost eight times the worldwide average”, he noted. 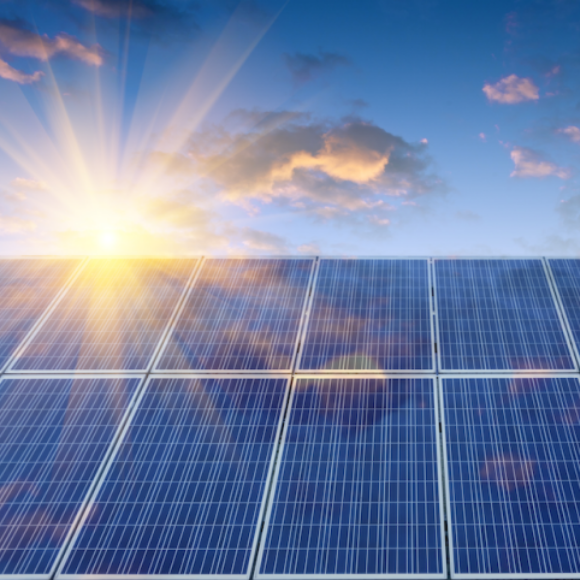