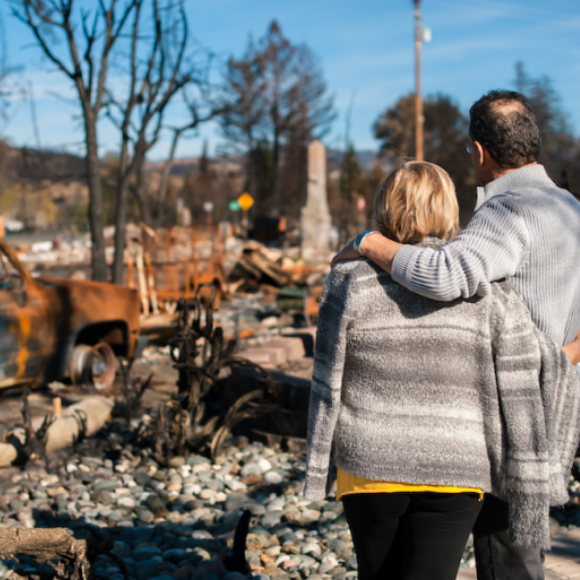 Australia’s insurance giants have agreed to set fairer definitions of ‘fire’ following action by over 47,000 consumers, some of whom were caught short following last year’s bushfires.

Consumer group Choice has confirmed that all major Australian insurers have now made their definitions of ‘fire’ in home and contents policies fairer, or made concrete commitments to do so.

In the last month, Choice contacted the insurers behind Youi, Budget Direct, Virgin Money and ING on behalf of over 47,000 Australians who wanted to see an end to confusing and unfair fire definitions.

“47,000 Australians stood together against the insurance giants to make fairer home and contents policies for all. We’ll be following these most recent commitments from Youi and Auto and General Insurance to make sure their policies are implemented quickly and fairly”, he added.

One result of insurers listening to Australians is that Auto & General’s fire definition will go from bad to good under Choice’s rating.

“These changes fix the last of the worst insurance products on the market when it comes to the definition of fire”, Price said.

Choice investigated home and contents policies in the wake of the 2019/2020 bushfires and found 70% of the policies analysed contained ‘confusing, unfair or unclear’ fire definitions.

Some policies excluded damage from “heat, soot, smoke or ash”, while others set unfair limits on the distance of a fire from a property. Some even failed to adequately define ‘fire’ at all.

“Fire definitions have improved across the market, but we need standard definitions for all natural disasters”, Price said.

“We shouldn’t have to play whack-a-mole with bad insurance policies. Australians should have the peace of mind knowing that if the worst happens, their home is covered.”