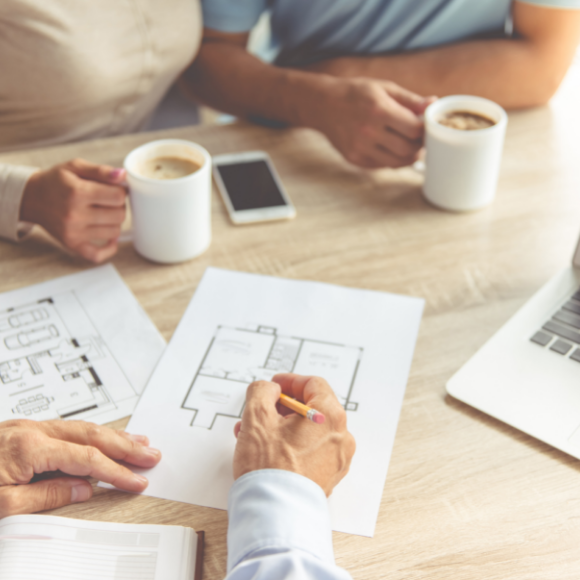 Approvals to build new houses reached yet another new high in April, according to data released this week by the Australian Bureau of Statistics (ABS).

Overall, however, the figures show that the total number of dwellings approved fell 8.6% in April (seasonally adjusted), following an 18.9% rise in March.

The fall was driven by apartments and multi-unit dwellings, which tumbled by 28.6%.

Daniel Rossi, Director of Construction Statistics at the ABS, said that while there was a fall in overall approvals, the April result highlights the continued strong demand for detached housing.

“Since the introduction of HomeBuilder in June 2020, private house approvals have risen 84%, with South Australia hitting a new record high in April, and New South Wales reaching the highest level since December 1988.”

The end of the grant on 14 April 2021 did not have a material impact on the April building approvals data, as the building approval process typically occurs after the submission of the HomeBuilder application.