Investors are flocking back to the property market again, according to lending data released this week by the Australian Bureau of Statistics (ABS).

The latest figures show that new loans for housing rose 5.5% in March 2021 (seasonally adjusted), to a new record high of $30.2 billion.

Lending to investors accounted for more than half of the March rise. The value of new loans for investor housing rose 12.7% to $7.8 billion in March 2021 (seasonally adjusted), 54.3% higher than in March 2020.

ABS head of Finance and Wealth, Katherine Keenan, said that investor lending has seen a sustained period of growth since the 20-year low seen in May 2020.

“The rise in March is the largest recorded since July 2003 and was driven by increased loan commitments to investors for existing dwellings”, she added.

The value of owner-occupier lending to new homes fell 14.5%, the first fall since the HomeBuilder grant was introduced in June 2020.

This was possibly unsurprising, given the grant was reduced from $25k to $15k effective from 1 January 2021.

While the number of first home buyers fell 3.1% in March, lending in that sector remains at historically elevated levels, being 58.3% higher than at the same time last year.

New South Wales, Victoria and Queensland accounted for most of the rise in investor lending, which was up in all states except the Australian Capital Territory.

Owner-occupier lending lifted in the larger states but generally fell in the smaller ones. An 8.2% rise in New South Wales accounted for most of the national rise, while Victoria rose 1.6% and Queensland rose 1.1%. 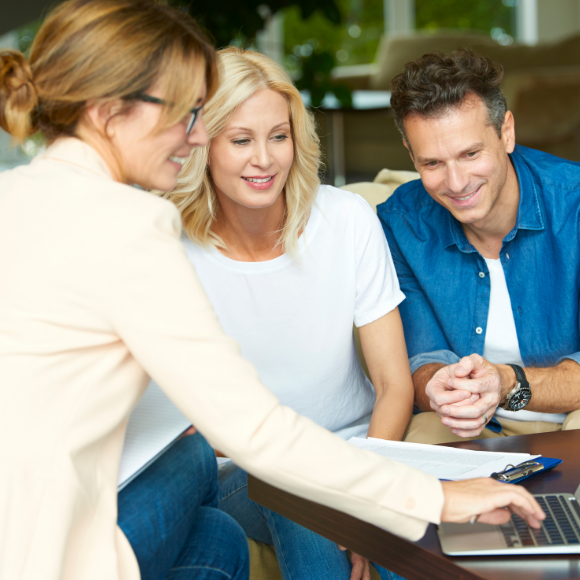