Confidence in the property market is high and likely to stay that way, economists are predicting this week.

NAB’s quarterly Australian Residential Property Survey for the first quarter 2021 shows that housing market sentiment has lifted sharply to a new survey high +69 pts across the country, despite some residual lag in Victoria.

Expectations for house price growth and rents continue to lift, according to the NAB Group Economics team.

“On the back of ongoing low interest rates, alongside a significantly better than expected recovery in the economy and labour market, strong gains in dwelling prices of around 14 per cent can be expected this year, followed by a more moderate but solid gain of around 6 per cent next year”, they suggest.

The upgrade to NAB’s forecast is relatively uniform across capital cities, reflecting rates as the primary driver.

“That said, we expect apartment prices, particularly in the largest cities, to lag house prices as a result of weaker population growth.

“More broadly, we expect the economy to continue to recover strongly but for rates to remain low on the back of low inflation and weak wage growth.”

Only once spare capacity in the economy erodes and inflation sustainably returns to target, will the RBA begin lifting rates, the report suggests.

The survey again highlights First Home Buyers as key players in both new and established housing markets, but also points to increased activity among residential investors.

Not surprisingly, the role of foreign buyers in local housing markets continues to recede in both new and established markets, with their overall share of sales falling to new survey lows. 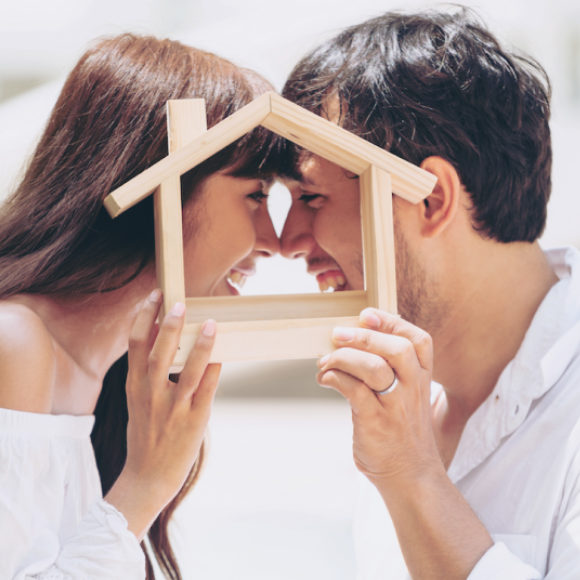