Rental rates are surging but it’s a patchy improvement, a new report reveals.

CoreLogic’s Rental Review for the March 2021 quarter shows a surge in national rental rates of 3.2 per cent. However, the drivers of this growth are diverse, with Darwin, Perth and regional areas driving much of the increase.

Units in regional areas recorded the highest quarterly rental growth of 4.8 per cent, compared to the 2.0 per cent rise in capital city units.

Capital city house rents were up 3.3 per cent while regional houses rose by a higher 4.0 per cent in the three months to March.

CoreLogic’s Research Director Tim Lawless, said that while rents are rising at the fastest pace since 2007, the headline reading hides the sheer diversity of rental conditions around the country.

“At one end of the spectrum we have Perth and Darwin where annual rental growth is well into double digits and accelerating. At the other end are Melbourne and Sydney where rents are down over the year.”

The annual decline in rents across Australia’s two largest cities is attributable to falling rents in the unit sector, where closed international borders have created a demand shock in a market that was already challenged by high supply. Melbourne unit rents have fallen by 8.2 per cent over the year and Sydney unit rents are 4.9 per cent lower.

“Some inner city precincts of Melbourne have seen unit rents fall by more than 20 per cent over the past 12 months”, Lawless said, adding that any improvement across those precincts would be dependent on a return of demand from international students and visitors.

“Although rents are generally rising, housing values have been rising at a faster rate which has seen rental yields compress across most of the capital cities.

“Outside Sydney and Melbourne, with mortgage rates so low, yields are generally high enough to provide investors with positive cash flow opportunities from the outset”, he concluded. 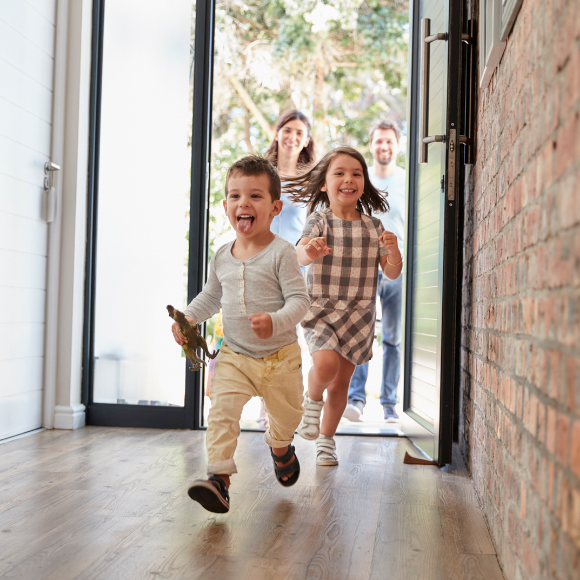